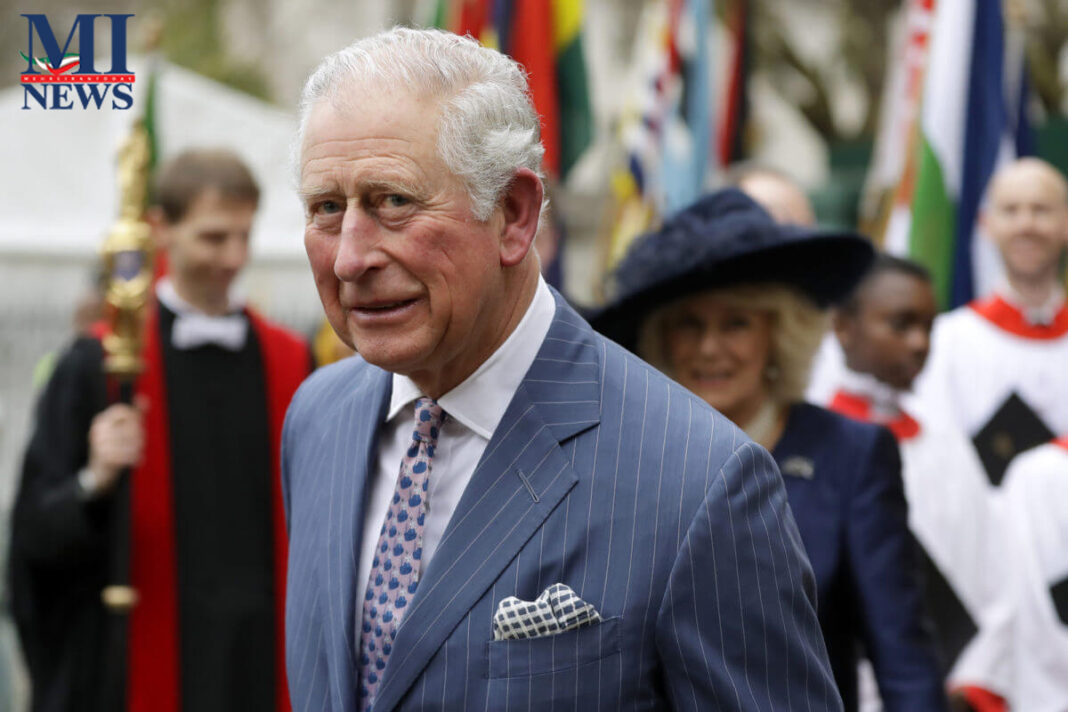 Britain’s Prince Charles, the heir to the throne, has tested positive for the coronavirus, Buckingham Palace announced Wednesday.

The palace said the prince, 71, had only mild symptoms and was otherwise in good health. The future British king was self-isolating at Balmoral Castle in Scotland, with his wife, Camilla.

The prince’s official London residence, Clarence House, issued a statement saying it was impossible to ascertain where he caught the virus, owing to the high number of engagements he carried out in his public role during recent weeks.

Prince Charles last met his mother, Queen Elizabeth, on March 9. She has left London to stay in Windsor Castle outside the capital, with her husband, Prince Philip.

“The cutoff date for contagion has been estimated at the 13 March, and as far as is known, the queen is extremely well,” Royal Family expert Richard Fitzwilliams told VOA.

Queen Elizabeth issued a statement on the coronavirus pandemic last week, saying that “we all have a vitally important part to play as individuals — today, and in coming days, weeks and months.”

There have been calls from the British public for the royal family to offer greater support. With Britain in lockdown possibly for months, the timing is important, added Fitzwilliams.

“It would certainly be appropriate for the queen, as a symbol of national unity, to address a country whose basic freedoms suddenly have vanished with the onset of this terrible virus, and we obviously just wait for what the government would consider an appropriate time, I think,” he said.

There is some anger in Britain that Prince Charles has been tested for the virus, whereas most of the public — and even front-line health workers — are finding it difficult to access testing. The prince’s spokesperson said he was tested at the expense of Britain’s National Health Service because of his age.

Prince Charles’ diagnosis also will raise some concerns about the health of his father, Prince Philip, who also holds the title of the Duke of Edinburgh. COVID-19 particularly affects older people whose immune systems might not be that strong. Prince Philip is due to turn 99 in June, while Queen Elizabeth will be 94 next month.

Outside the queen’s official residence of Buckingham Palace, the usual crowds are absent as Londoners heed calls to stay home, and tourists have all but disappeared from the capital. Some Britons say it’s time the royal family broke the silence at a time of deep distress for the nation.

Americans prepare for a weekend at home as government declares coronavirus...