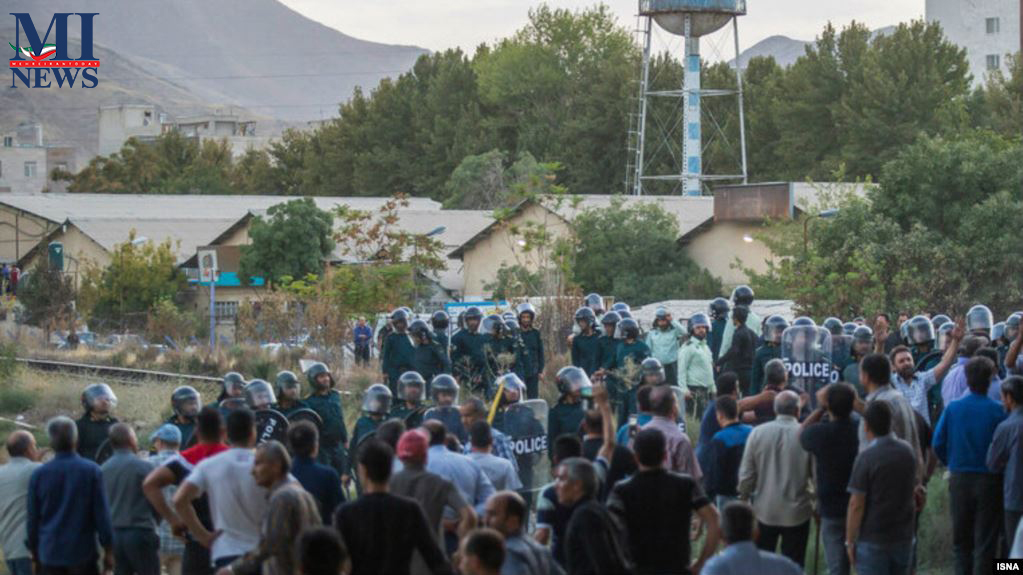 The poverty-line income needed by a four-member household in Iran has risen from 25 million to 45 million rials monthly in the past two years, showing an eighty percent increase, the Islamic Parliament Research Center (IPRC) says in a new study.

This means most ordinary workers and laborers do not even earn enough to reach the poverty-line income they need to subsist. Minimum monthly wage is currently under 30 million rials (around $200), despite workers’ demands for a 50-million monthly minimum wage.

The poverty line in 2010 in Tehran was about ten million rials, which slowly increased until 2017, and then spiked sharply as the national currency lost value and inflation jumped.

Earlier this week at a public session of Majles (Iranian parliament), the caretaker of the IPRC, Mohammad Qassemi, presented a report on the country’s economic situation and ways to improve it.

The report shows that the falling purchasing power of the currency, a high inflation rate along with a significant decrease in per capita income in recent years means people need much more rials to be able to reach the minimum income level they need, defined as the poverty line in Tehran and other parts of the country. The available evidence also indicates the trend has accelerated in 2019 and 2020.

The major reason for this economic decline has been international sanctions (2011-2016) and reimposed U.S. sanctions since 2018. Lower oil prices have also played a role in recent years. The country’s economy also suffers from underlying structural issues, government control and corruption.

There are no recent reliable figures about poverty in Iran, but the head of a state charitable organization reported in 2017 that 10-12 million people live under the poverty line. That was before the severe economic downturn began due to new American sanctions. Since then, millions more might have been added to the poverty ranks.

According to the International Monetary Fund (IMF) estimates, Iran’s inflation rate in 2018 and 2019, was 31.2 percent and 41.1 percent respectively and is expected to be 34.2 percent this year.

Meanwhile, IPRC’s study shows that the country’s per capita income has decreased by 34% from 2011 to 2019. In fact, despite the increase in household nominal income, the purchasing power of each Iranian rial has decreased by about one-third compared to 2011. This might be a significant underestimation by the parliament’s research arm, since the currency has lost more than tenfold of its value in the last decade.

IPRC has also predicted that even if economic growth of 8% is realized from 2020 onwards, it will take at least six years for the country to return to the level of per capita income in 2011.

In recent years, the country’s economic growth has suffered from high fluctuations, ranging from negative 8.3 percent to positive 14 percent, and while the 5th (2011-2016) and 6th five-year development plans (2016-2021) have set eight percent for the national economic growth rate, the average rate between 2011 and 2019 has been close to zero percent.

The International Monetary Fund predicts that Iran’s economic growth will be negative 6 percent this year.