Home Lifestyle Health Amid confusion, WHO clarifies that COVID-19 can be spread without symptoms 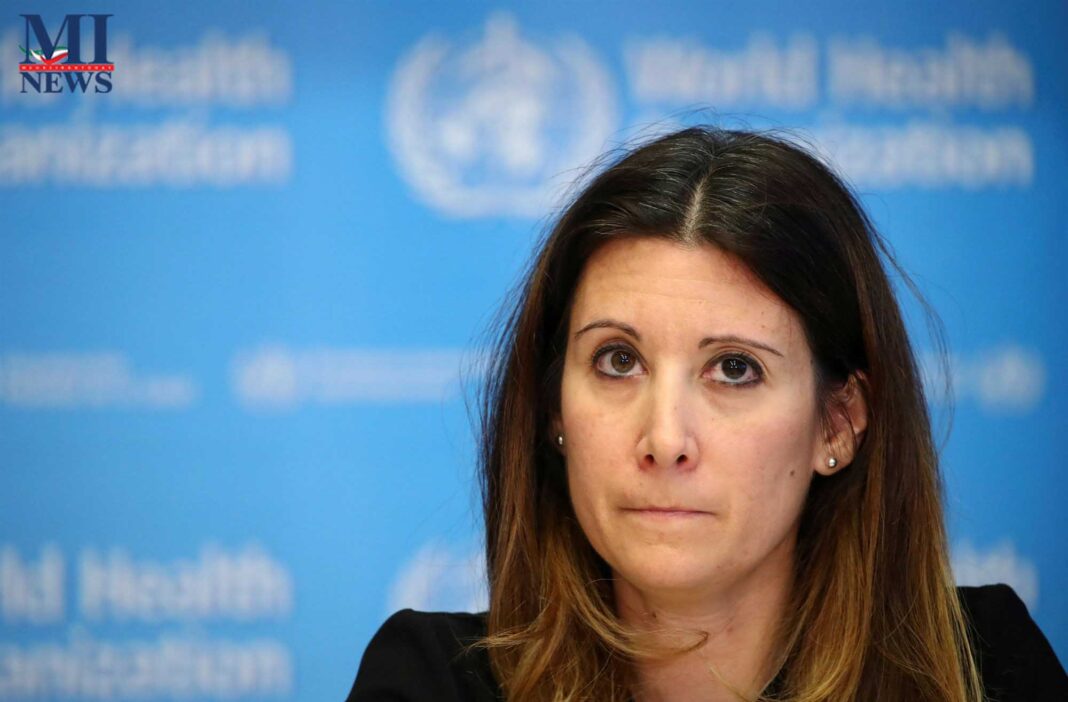 A World Health Organization expert clarified Tuesday that the coronavirus can be spread by people who show no symptoms, a day after sparking widespread confusion by saying that such asymptomatic spread of COVID-19 was “very rare.”

Scientists around the world pushed back against the statement Monday by one of the WHO’s top epidemiology experts, Dr. Maria Van Kerkhove, leading to the unusual backtracking by the organization a day later.

Van Kerkhove’s response to a question about coronavirus transmission at a news briefing Monday came as governments and public health officials worldwide have instituted lockdowns and issued guidance to socially distance and wear face coverings in an effort, in part, to stop asymptomatic spread.

On Tuesday, Van Kerkhove said that her assessment that asymptomatic spread was “very rare” was based on specific studies that may not have gone through peer review, and that it does not reflect a change in WHO guidance.

Van Kerkhove said there is a wide range of mathematical modeling of asymptomatic spread. The WHO estimates about 16 percent of people with the coronavirus never develop symptoms, but may indeed be able to spread the virus. But, she added, some estimates suggest “around 40 percent of transmission may be due to asymptomatic” spread.

The World Health Organization typically only schedules COVID-19 briefings on Mondays, Wednesdays and Fridays, but clearly arranged Tuesday’s briefing to address the controversy.

The Centers for Disease Control and Prevention further clarified in a statement Tuesday, explaining there are two groups of people with the virus who may be contagious even though they aren’t showing symptoms, such as fever, cough or shortness of breath. Some are asymptomatic and never develop symptoms. Others are presymptomatic, meaning they go on to develop symptoms.

It’s largely impossible for anyone to know which group they’re in. “We are learning more about these issues every day,” the CDC said.

“We know some people without symptoms may be able to spread the virus. That is why measures like cloth face coverings in public are so important,” it added.

The Harvard Global Health Institute also issued a statement Tuesday, saying in part that “all of the best evidence suggests that people without symptoms can and do readily spread SARS-CoV2, the virus that causes COVID-19.”

The group also said people may be most infectious in the days before they develop symptoms, when they’re still feeling well, but may be quite contagious — referring to presymptomatic spread.

“You could be in the restaurant, feeling perfectly well and start to get a fever,” Dr. Michael Ryan, executive director of the WHO’s health emergencies program, said. “That’s the moment your viral load could be actually quite high.” Viral load refers to how much virus is in the body. A higher viral load usually means a person is more contagious.

COVID-19 is thought to spread through respiratory droplets, usually from sneezes or coughs. But even in the absence of those respiratory excretions, experts say tiny viral particles can spread through singing, speaking loudly or breathing heavily.

Drive-through funerals are being held in the epicenter of Spain’s coronavirus...