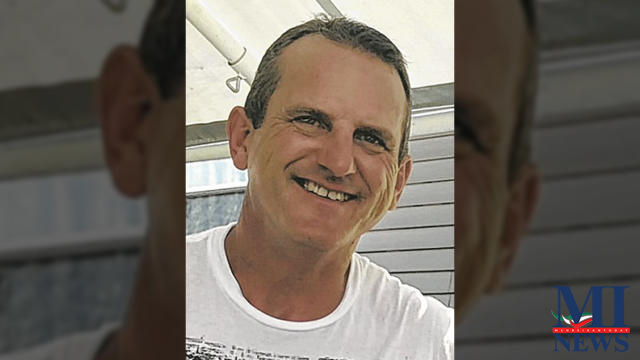 The State Department is confirming the death of Stephen Zabielski, an American who was fighting in Ukraine and reportedly killed on May 15 in the southern region of the country.

Zabielski, 52, is the latest American national confirmed dead in Ukraine since the Russian invasion. He was killed in battle while engaging with Russian forces in a small southern village, according to an obituary in The Recorder, his local newspaper.

The State Department has reportedly been in contact with Zabielski’s family to offer assistance, but no further information has been made available to the public. As of yet, the exact circumstances of his death and the location of his body is unknown.

“We can confirm the death of U.S. citizen Stephen Zabielski in Ukraine,” a State Department spokesperson told Fox News Digital. “We have been in touch with the family and have provided all possible consular assistance. Out of respect to the family during this difficult time, we have nothing further.”

Irpin Territorial Defence and Ukrainian Army soldiers hold flowers to be placed on the graves of fallen comrades during the Russian occupation, at the cemetery of Irpin, on the outskirts of Kyiv, on Sunday, May 1, 2022.  (AP Photo/Emilio Morenatti)

The State Department also took the opportunity to reiterate its opposition to U.S. citizens traveling to Ukraine or participating in the conflict.

Families wait to board a train at Kramatorsk central station as they flee the eastern city of Kramatorsk, in the Donbas region, in early April. (Photo by FADEL SENNA/AFP via Getty Images)

“Attorney General Merrick Garland is making an unannounced visit to Ukraine today, where he will meet with Ukrainian Prosecutor General Iryna Venediktova to discuss U.S. and international efforts to help Ukraine identify, apprehend, and prosecute those individuals involved in war crimes and other atrocities in Ukraine,” the official said.

Police killing of Rayshard Brooks in Atlanta ruled a homicide