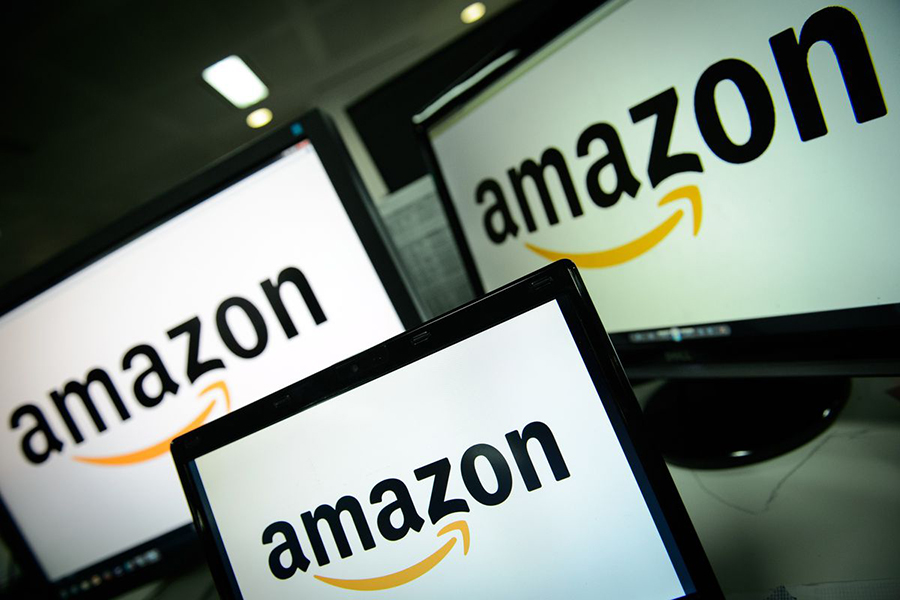 Amazon is reportedly in talks to offer a free, ad-supported tier of its music service, according to a report from Billboard. Although there aren’t details about whether it will be more radio-like or on-demand, Billboard suggests this new free service will emphasize Amazon as a direct competitor to market leader Spotify.

Amazon plans to market the new option through its Echo speakers, and Billboard says that it could be available as soon as this week. The free tier will have a limited catalog of music, and Amazon reportedly obtained the licenses by offering participating labels a deal to pay per stream. The payment rate is not tied to the amount of advertising Amazon sells.

Music is a robust portion of Amazon’s business — last year a representative told The Vergethat Amazon Music has tens of millions of active subscribers. This could be in part because of deals in other countries. US Prime members have access to a select catalog of music for free, and can separately buy a larger monthly music subscription, which ranges from $3.99 to $9.99, depending on the number of devices used and if you’re already an Amazon Prime member. In other countries, like India, Amazon offers much cheaper Prime memberships with music and video services bundled in.

Despite Amazon Music’s growth, the category is still a loss leader for the company. But, it can afford to subsidize the cost. Amazon made over $10 billion in profits last year, largely because of its cloud computing division, Amazon Web Services.