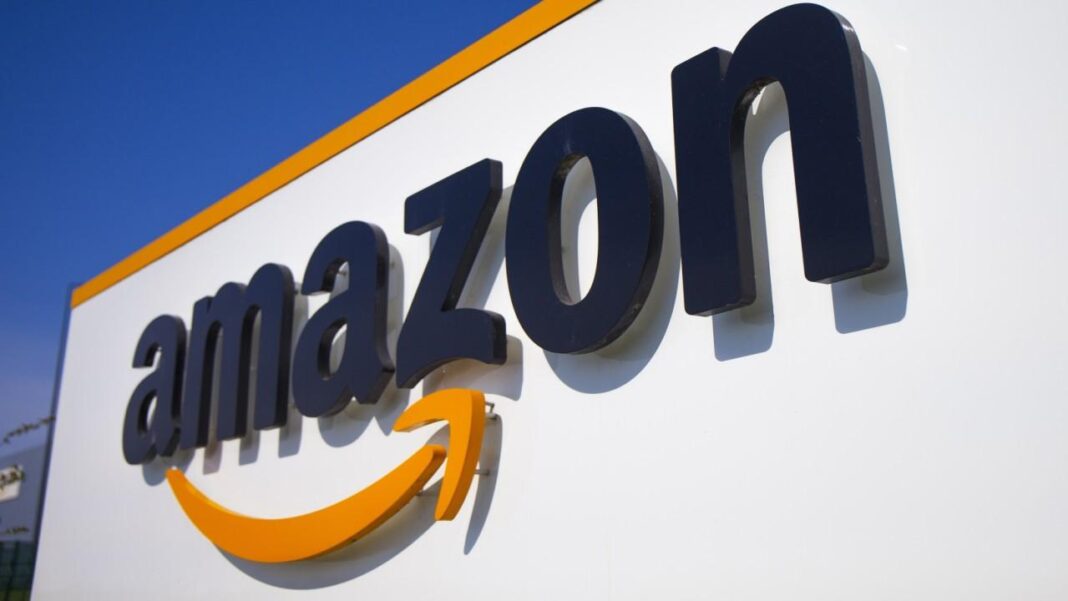 Amazon allegedly brought back a workplace policy that penalizes employees for taking breaks on the job amid the company’s busiest sales week of the year.

The e-commerce giant can monitor when warehouse employees take breaks and documents it as a “time off task” (TOT) when workers step away from scanning packages for what the company deems too long, according to a court filing made Wednesday by employees at Amazon’s Staten Island, N.Y., JKF8 facility.

“Amazon is now treating the pandemic — and the need for measures to protect workers’ health and wellbeing — as a thing of the past, abandoning the policies that it once implemented in order to ‘maintain a safe environment’ at the JFK8 facility,” Karla Gilbride, an attorney representing the employees, wrote in a letter to the judge overseeing the case, via Law360.

“The Worker Plaintiffs and their colleagues are once again in the untenable position of having to keep up with rate requirements that endanger their health or prioritizing health and safety and risking loss of their jobs,” Gilbride continued in the letter.

The court filing alleges that at least one JFK8 worker “has already been threatened with discipline for failing to keep up with Amazon’s reinstated productivity requirements.”

Amazon did not immediately return a FOX Business request for comment.

The allegedly reinstated policy comes at one of the busiest times of the year for the tech giant, with Prime Day, the company’s annual discount deal event, happening this week.

China scraps some US tariffs ahead of trade talks