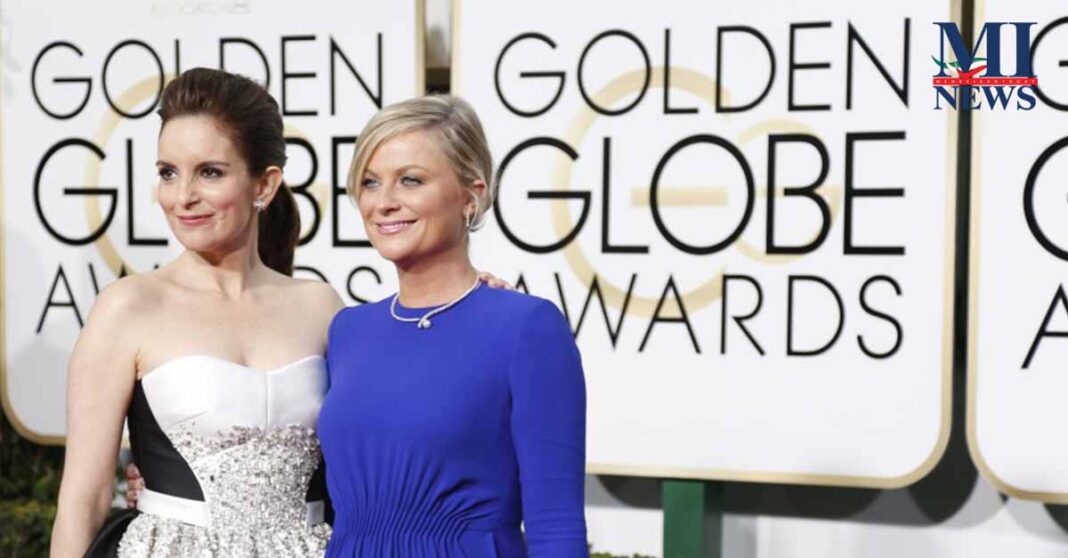 With the COVID-19 pandemic upending Hollywood traditions, the Hollywood Foreign Press Assn. announced on Monday that next year’s Golden Globe Awards would be held on Feb. 28, 2021, the date originally slated for the 2021 Oscars.

Tina Fey and Amy Poehler will return to host for the fourth time at the 78th awards ceremony from the Beverly Hilton. Further information around eligibility, voting and revised nominations will be announced in the coming weeks.

Last week, the Academy of Motion Picture Arts and Sciences announced that it would push back the date of the 93rd Academy Awards from Feb. 28 to April 25 due to coronavirus concerns. The Globes are routinely held in early January, about a month before the Oscars, and are considered a bellwether for the Academy Awards.